Many people are now aware of the Autism Spectrum Disorder (ASD) and many other childhood medical conditions like Sensory Processing Disorder (SPD), ADHD & Anxiety. There are some special requirements to meet the needs of these children. At Sister Sensory, we cater to these Special Needs of Children in Australia which can help them in their personal development. We are one stop shop for the Special Needs Toys in Australia to serve those Sensory requirements for Children in Australia.

Special Needs Toys in Australia from our end are especially designed for children with many childhood conditions on the Autism Spectrum Disorder (ASD) including Sensory Processing Disorder (SPD) and ADHD.

The fundamental senses of tasting, seeing, smelling, hearing and feeling, encourages the curiosity level of a child and activate their minds so that they can ascertain the happenings around their world. For some children, though, a few of these senses may be delayed or absent.

As such, sensory toys such as toys with strong stimuli are tremendously important for these children.
Children with sensory disorders and autism, in particular, can hugely benefit from a variety of sensory activities and toys, especially as part of a sensory diet.

Children suffering from an ASD can often be over or under-stimulated by various sensations. They seek out the specific sensations which they are most attracted to, such as flashing lights. They also avoid those that over-stimulate them, such as noises which are very loud.

Children with impairments related to hearing can benefit from visually appealing and tactile toys. Similarly, children who have a visual impairment can greatly benefit from toys that provide tactile and auditory stimulation. 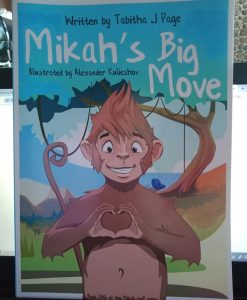 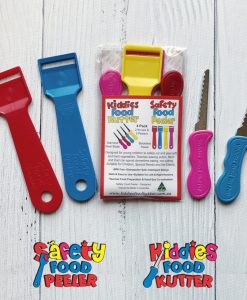 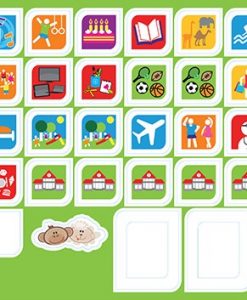 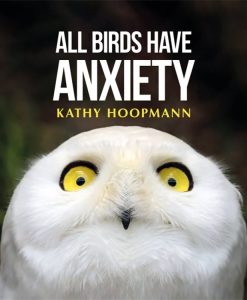 All Birds Have Anxiety

All Cats Have Asperger Syndrome 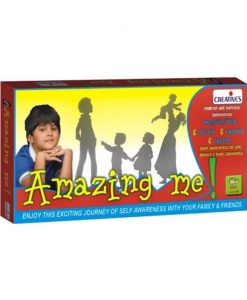 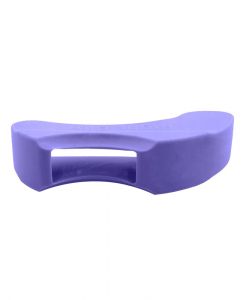